We live in an era of globalisation. That means that there is more movement of goods, services, technology and capital between nations than has ever been in human history. Various factors have combined over the last 50 years to supercharge this phenomenon, including:

The benefits of this system mean that consumers have a selection of high-quality products that are priced competitively whenever they wish to purchase them. Within the household appliance industry, individuals have a vast range of brands and products to choose from. 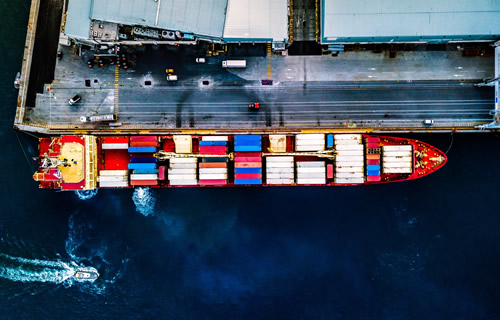 Unfortunately, these benefits don’t come without a cost. Since manufacturers are always looking to drive down their prices, parts of inferior quality are often chosen over better parts that would otherwise raise the overall price of the appliance. This results in parts being changed more frequently and the longevity of the appliance being compromised. When this happens, most consumers do not consider repairing their appliances, instead opting to buy yet another cheap appliance and starting the entire cycle again.

The end result is a “throwaway culture” where it has become acceptable to discard products when they are broken or even in full working order in favour of a new replacement. These discarded products often end up in landfill – in fact, a study conducted by the Environmental Protection Agency in the US has determined that less than 15% of all electrical waste is recycled worldwide. Another study conducted in 2015 estimated that 42 million tonnes of this electrical waste was dumped the year before, and predicts that the figure will top 50 million by 2018. 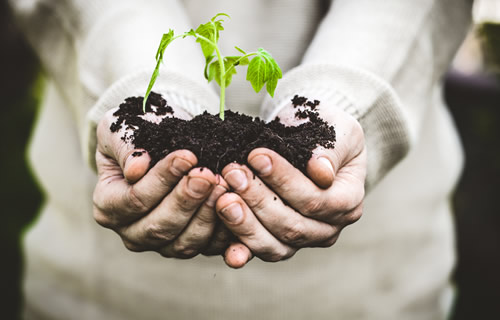 As these appliances sit in landfills, they expel harmful chemicals such as lead compounds, cadmium, chromium and mercury into the local water systems and their local ecosystems, causing untold damage to plant and animal life. Appliances such as refrigerators and air conditioners also leak chlorofluorocarbons (CFCs) into the atmosphere which damage the ozone layer and contribute to the greenhouse effect of global warming.

Next time your appliance breaks down, consider repairing it instead of replacing it. Not only will you be reducing the amount of waste and minimising your contribution to climate change, you could also save a lot of money doing it!